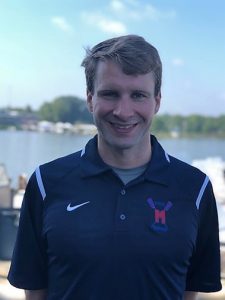 Jamie was named the Head Varsity Boys Coach in September 2018 after joining the Mercer Coaching Staff in the fall of 2016. He worked first as an assistant with the varsity boys team and later became the Novice Boys Head Coach for the Spring 2018 season, during which the team won the Novice 4+ at Mid-Atlantic Regionals. He has previously coached at West Side Rowing Club, Canisius High School, and Deerfield Academy, in addition to being an ACT/SAT tutor. Jamie began his rowing career at Canisius High School in Buffalo, NY, and then attended Princeton University, where he was a three year member of the Heavyweight men’s varsity 8 and team captain his senior year, earning several Eastern Sprints and IRA medals along the way. He also competed at the Under-23 Worlds Championships in 2013 and 2014, earning silver and bronze medals. Jamie majored in History at Princeton and enjoys cooking and baking in his spare time.

Jules was named the Novice Girls Head Coach in September 2019 after joining the Mercer staff as an Assistant for the Varsity Girls team in Spring 2019. She has previously coached at Presbyterian Ladies College in Melbourne, Australia as the Novice Coordinator and then Head Coach. Jules began her coxing career at Presbyterian Ladies College, and was named Team Captain. She also coxed at Hawthorn Rowing Club, LaTrobe University Rowing Club and Melbourne Rowing Club.  As an Exchange Student, she coxed the Varsity Eight in the Spring of 2015 for the Rutgers University Crew Team under Coach Wagner. Jules graduated from The University of Melbourne with a degree in Sociology and she enjoys walking her dog, travelling and reading in her spare time.

Aidan comes to PNRA/Mercer from Seattle, Washington where he was the Head Coach of the Western Washington University Men’s Crew. Also during his time in Seattle, he coached for Seattle University, Martha’s Moms, Sammamish Rowing Association and the Seattle Rowing Center. Aidan has coached all levels of rowing from middle school to masters. He graduated from the University of Minnesota with a major in Recreation, Parks, and Leisure Studies. 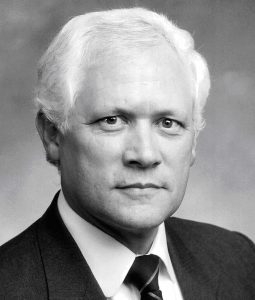 “Coach K” got his start in rowing at Harvard University where he rowed as a lightweight and was undefeated in 4 years of college competition. He has rowed for various rowing clubs and programs including University of California-Berkeley, Potomac Boat Club, Royal Hong Kong Yacht Club and Cincinnati Rowing Club. Al has competed in numerous national and international regattas including a record setting Lightweight 8+ at the 1972 Head of the Charles Regatta. 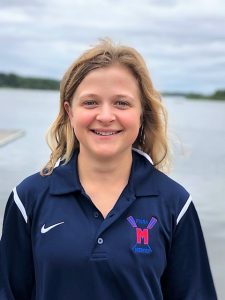 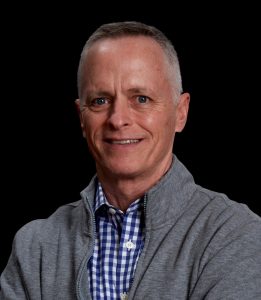